Withdrawals of DOGE and ETH Are Ready! 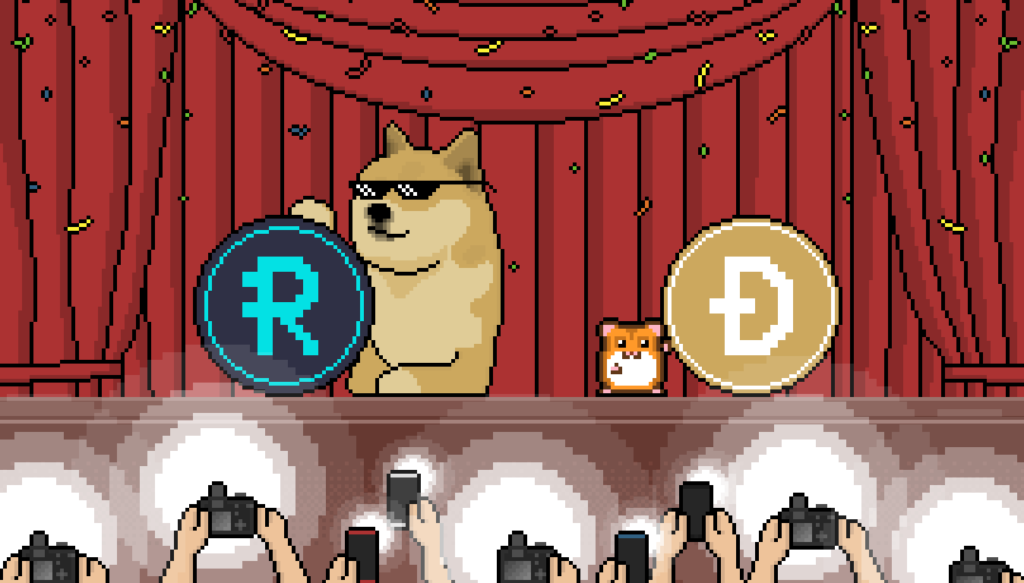 That’s what we call Happy Friday! Today is a historical day for RollerCoin –  DOGE and ETH became withdrawable for every RollerCoin player💥🎉🥳🎊🎈

To fully appreciate this particular moment, we should go back to the history of our game a little bit🚀

The first version of RollerCoin has been released in late 2017 and had a completely different game design. Your room was not actually a room, more like a basement📟

RollerCoin started to receive it’s beautiful looks✨ only in 2018 and initiated to gain some popularity little by little, as a BITCOIN mining simulator🤑

During 2019 we noticeably grew, proceeded with the first Crowdfunding, released our own RLT token😎 and worked on different aspects of the game. But then we suddenly faced a crossroad: which features we should pull out next?🤔
We were about to start developing the Marketplace or Multi-Mining. Since we didn’t know🤷‍ which option is better, we decided to make Rollers choose what they want more!

We made polls and let Rollers vote across all our social networks, whether they want Multi-Mining or Marketplace first. And you choose Multi-Mining!🍀

We promised to release it before Christmas 2019🎄 and worked really really hard to get this on time. Most of us stayed up overnights back in the days, especially the DEV team so that the MM feature would be released before Dec 25, as it did! It became live on Dec 25🎁

Since that very day, RollerCoin players received an ability to split their mining power between BTC, DOGE and ETH. Almost everyone relocated their mining power to alt-coins💪 and started to gain their first coins💰 Seemed like only one question hanged heavy in the air that days: Will DOGE and ETH ever be withdrawable? Many sceptics didn’t believe that it will be allowed at all🙅‍♀️🙆🏻‍♀️

But it’s finally happened today… All your hard work and dedication pays off literally today❗️ Rollers have been mining DOGE and ETH all these 5 months, and today you all will be able to claim it💎 What a wonderful time to be alive, let us all celebrate it with a fat alt-coin withdrawal🔥